Coffee For The Brain Book Tournament - Round 1 Decision #4

Last night I had another book decision come in. This group did a fantastic job of really breaking down both stories. I am just loving the write-ups from everyone so far. What a great start to the tournament. You guys rock.

The book matchup was 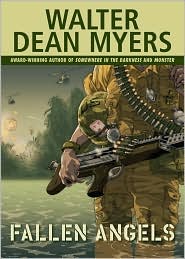