A focus on collaborating globally while studying Liberty and Justice, two bald eagles located on the Mississippi River


March 15th, 2013: Flat Classroom Global Debate Project: Eracism
"How do I operate my classroom and run the day to day operations of preparing for a global debate?"

Round 2 Reflection of Eracism: Global Debate, An Amazing Learning Experience 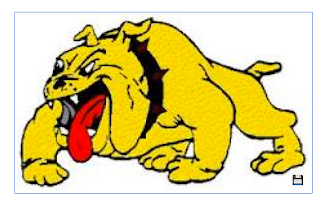 1. Coffeechug Classroom Tools(use this for Speed Geek session)  - this page is always being updated as I continue to teach.

2. Coffeechug Crowdsource Wiki Experiment - this is for my presentation on crowdsourcing for educators.

3. Global Projects from a few years back

4. Coffeechug Book Club - no longer in use, but would love to start up again

5. Global Gossip Project - I never implemented this project, but still have it sitting idle for the day I decide to let it loose.