World of Warcraft: Slowly Taking All My Free Time

Last night among all the chaos of living in the Maurer household, Aiden and I found some time to play WoW. This game has been around for a long time, but we just recently started playing with their new campaign of playing for free until Level 20 character. Aiden enjoys the game and I think he enjoys it even moreso for the fact that it is time for just the two of us. He loves talking strategy and having me read the quests. He has developed quite the thought process for figuring out our best approach to solving some of the early quests. We are not very good and have a lot to learn, but this game is a blast. I can see how this can take over your life.

Last night we were blown away by how the game adapted to the time of year. There were pumpkins all over, we were allowed to go trick or treating, and had to deal with the headless horseman. It was a blast. In just an hour of playing we flew some huge bird, put a pumpkin on our head, ate some candy, and figured out how to ride a horse. Great times for the nerd world.

If only I could incorporate this type of critical thinking and analysis into my classroom along with the excitement that Aiden has when playing this game, then education would be the place to be. 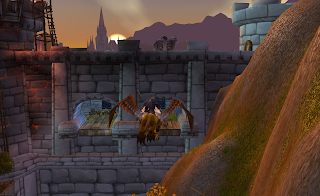 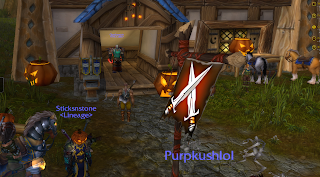 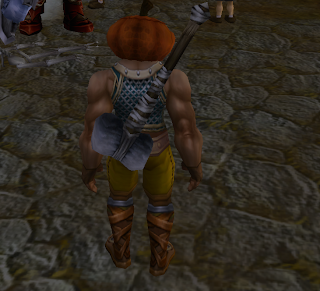 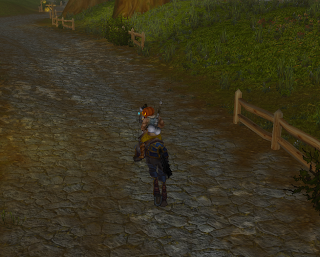